Marsalee (Marsy) Ann Nicholas was born on March 6, 1962 in Cincinnati, Ohio, to Marcella and Henry T. Nicholas II. A few years after she was born, Marsy, her brother Henry, and her mother Marcella moved to California. In 1967, her mother married television writer Robert Leach and the family settled in Malibu. 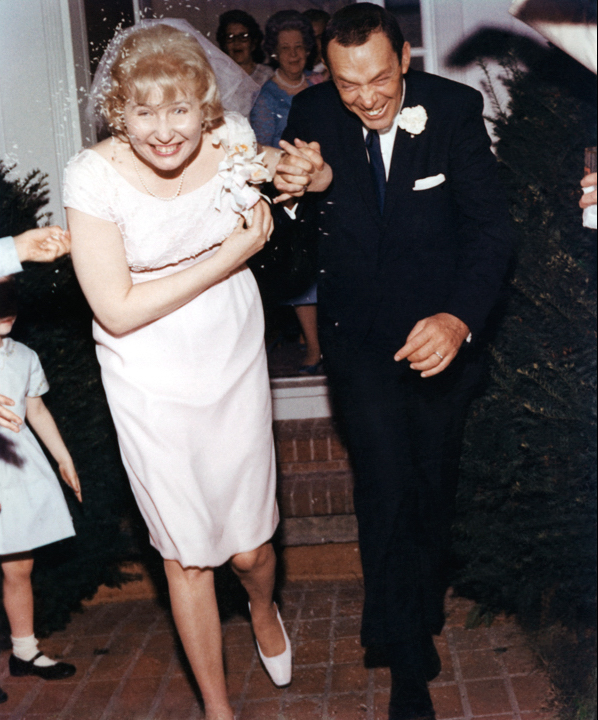 Growing up, Marsy’s kind heart shone through in her love for animals, nature, and people. She would bring home any wounded animal, from birds to dogs. Her fondness of horses led her to become a champion English and Western horseback rider at the age of ten. In Los Angeles County, Marsy qualified as the top junior English rider. At twelve, she traveled to Kentucky and won the Kentucky Equestrian over Fences Championship and qualified for Madison Square Garden.

In addition to riding horses, Marsy was a talented artist who won art contests from the second grade all the way through her senior year of high school. 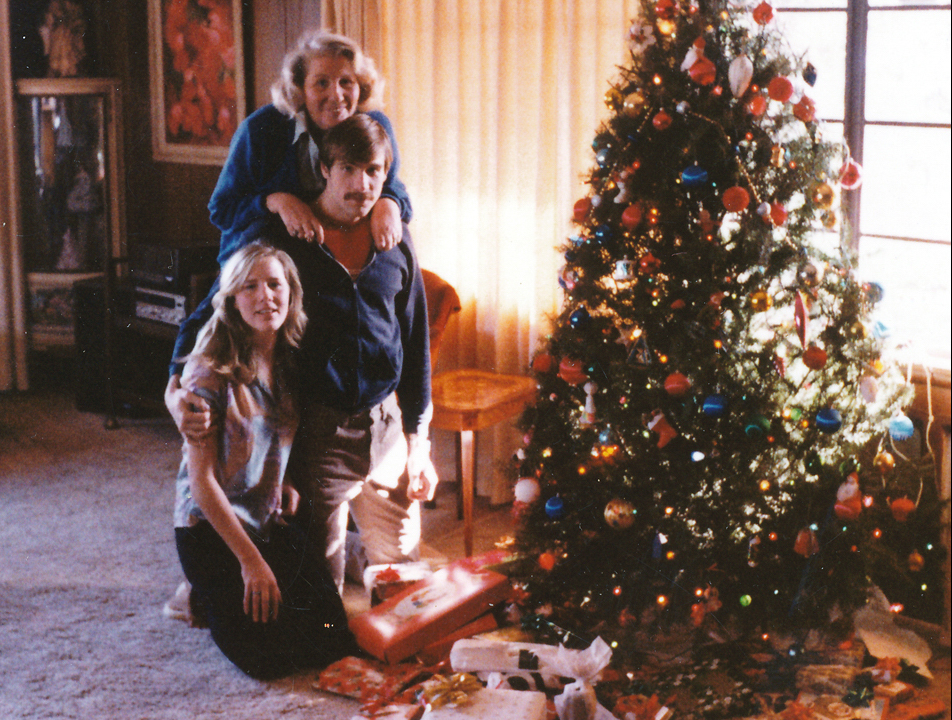 At seventeen and having worked with blind students in high school, Marsy entered the University of California at Santa Barbara (UCSB) with the goal of becoming a special education teacher. Outside of school, she worked as a fashion model and earned opportunities to model in London and Milan. She spent her junior year at UCSB abroad in England at Richmond College. To finish her senior year of college, Marsy returned to UCSB in California. It was prior to her graduation, on November 30, 1983, that Marsy was stalked and murdered by her ex-boyfriend. She was 21 years old.

Only one week after her murder and on the way home from the funeral service, Marsy’s family stopped at a market to pick up a loaf of bread. It was there, in the checkout line, that Marsy’s mother, Marcella, was confronted by her daughter’s murderer. Having received no notification from the judicial system, the family had no idea he had been released on bail mere days after Marsy’s murder.

It took two years for Marsy’s murderer to finally be brought to justice. 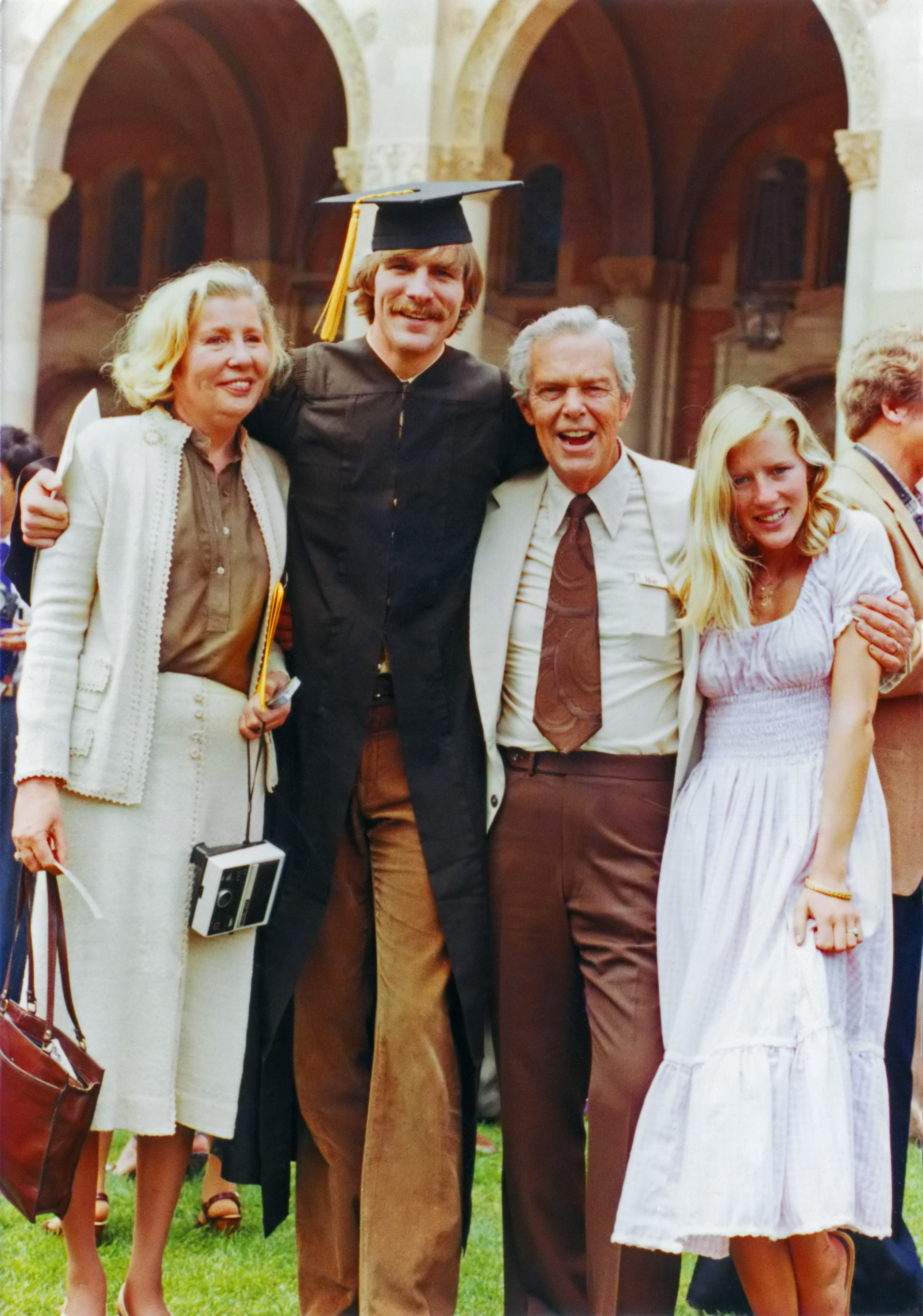 “If any good can come of something this horrible – the loss of my sister and the losses of other families of crime victims – it is that these violent acts served as a catalyst for change,” Dr. Nicholas said. “Marsy’s Law will provide for a more compassionate justice system for crime victims in California and make that a constitutional guarantee. Now the momentum can be put behind a U.S. Constitutional Amendment so that the rights of all crime victims, anywhere in America, can be protected.”